Our colleague Nataly is convinced that there are great job opportunities for women in tech. As Senior Manager, she is familiar with Berlin's tech companies. Therefore, she knows they support diversity. This is a great opportunity for women. Apply. Don’t be afraid. 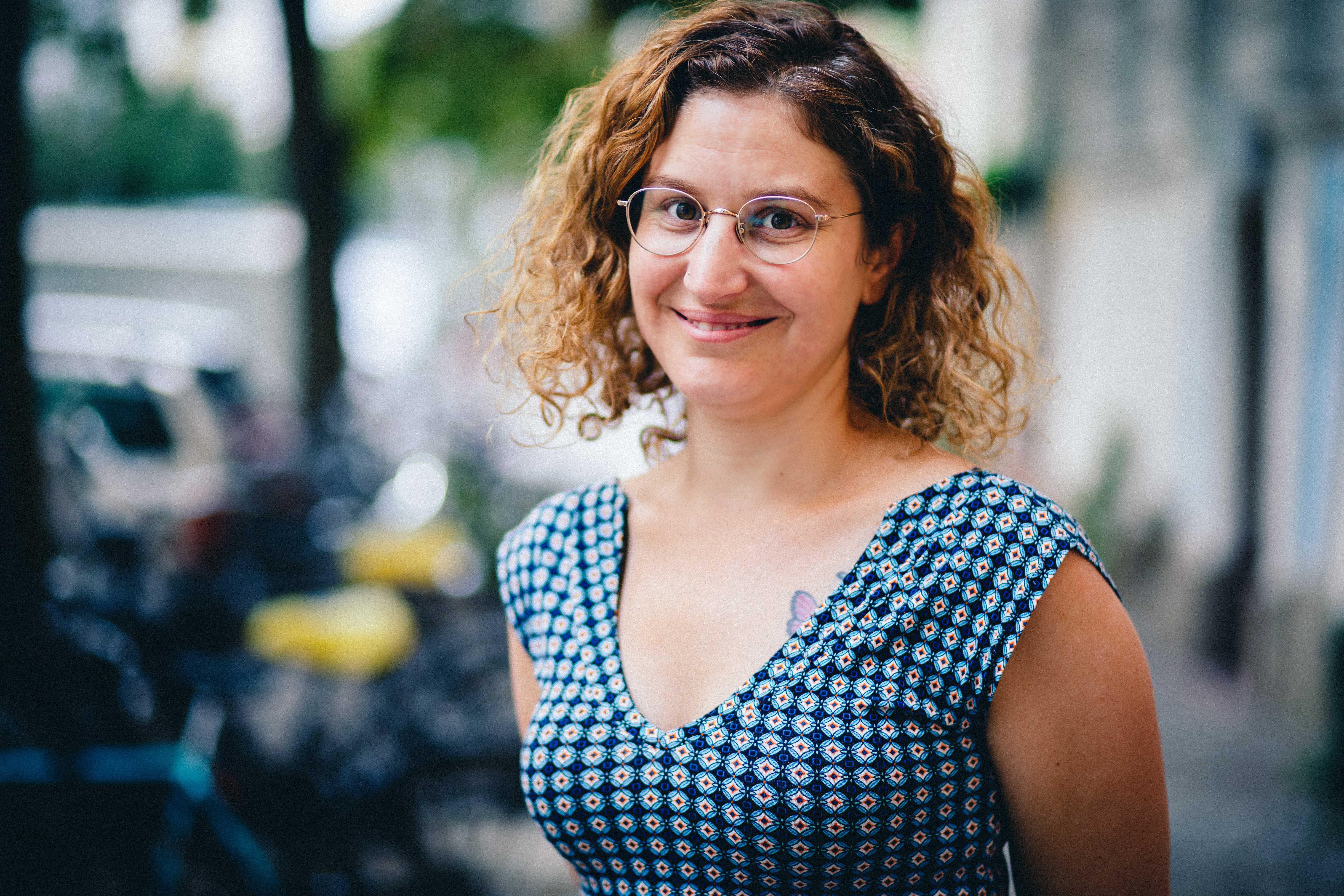 I am convinced that we can motivate women to work in tech companies and startups. But they need to understand that they should behave authentic, just be themselves. They don’t have to prove that they are better at work than men. I advise them just do your work, be yourself and speak up for yourself. If you don’t speak up, nobody will speak for you.

CEOs know that women bring more emotions into the teams. They think differently and approach projects differently than men would carry out the same jobs. These differences will lead to questions, discussions and more brainstorming within the teams, and will contribute to their successes. An excellent performing team needs diversity, not only in perspective of gender, but also in the working style, soft skills and nationalities.

Nataly noticed that technology companies with 40 percent female employees perform better. For example, when she added three women to the Deposit Solutions’ / Savedo’s developer team, shcould detect an immediate change in the culture of the entire team.

There are many tech companies that want to reach or preserve their employees’ diversity. That has become a key factor for hiring because it is good for business at the end of the day.

Years ago I was appointed to be the manager of a male football team. This job was a real challenge, since I was the only woman in a complete male environment, and the common belief was that only a male manager can manage male players. It was one of my best job experiences, as I have learned: no job role is impossible for me.

Nataly is originally a Kibbutz member from the east of Israel, and a huge football fan of Hapoel Tel Aviv FC. She was the first woman who ever became a men football team manager and she loved it. Until today, she is following them on TV every week.

Her friends claim that she good cook and she has some very special Israeli recipes. She is a very committed person when she has a mission in front of her: She will be dedicated until she reaches it. 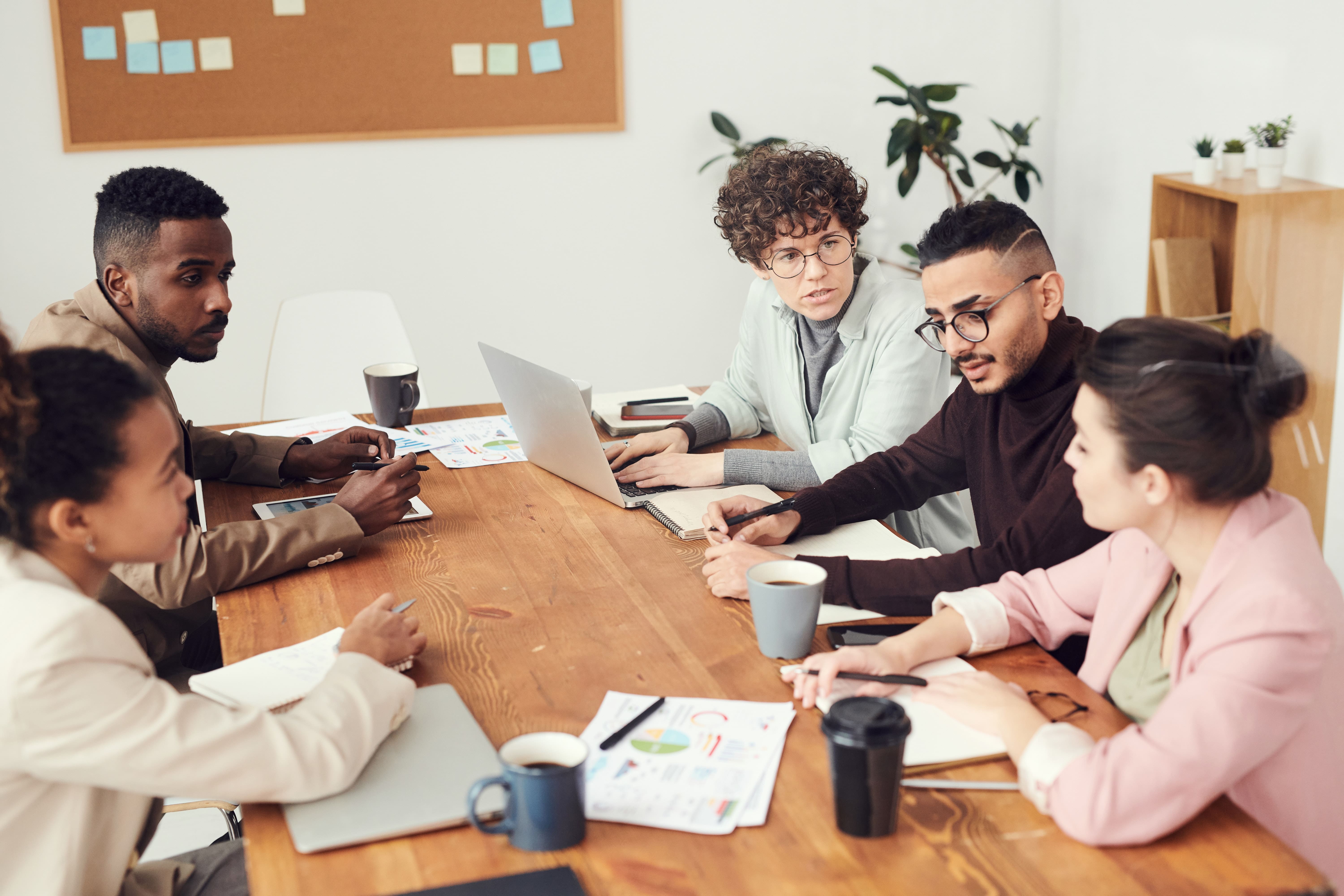 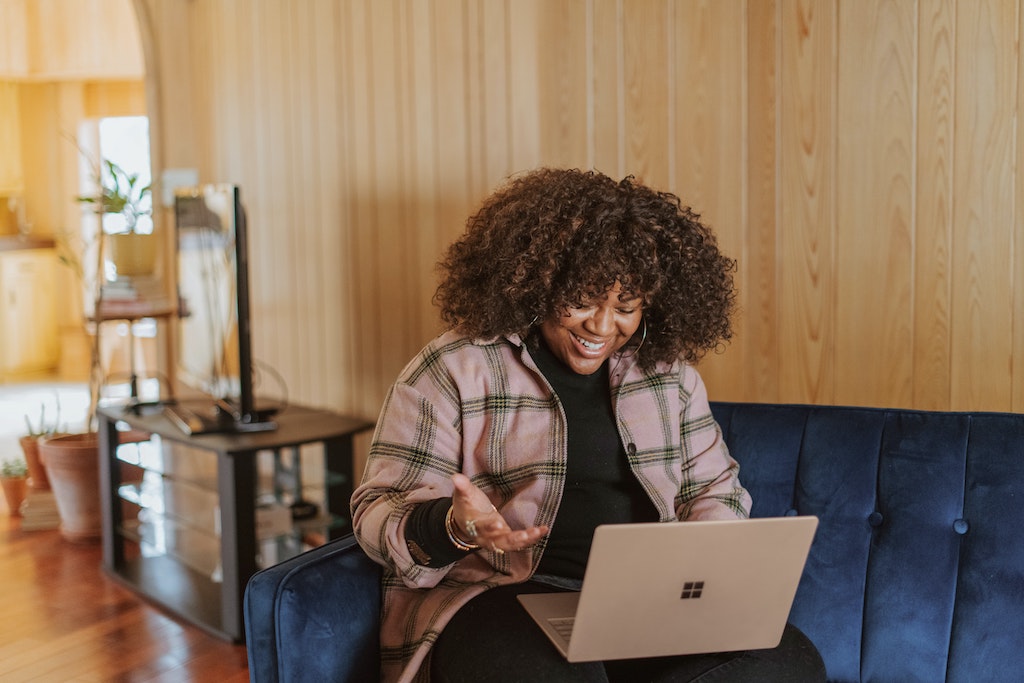 October 13, 2021
How To Retain Talents In A Virtual Organisation